A few years ago, I was the editor of a student magazine. Any press releases I received that were giving a particularly hard sell to a product or service were directed into a folder named “Desperation”. Nothing I put in there was ever used.

There’s a reason for the pushy salesman to appear as a recurring comic device on the small screen. Whether they’re flogging used cars, phones, double glazing or wheelchairs, they’re never the hero of the piece. 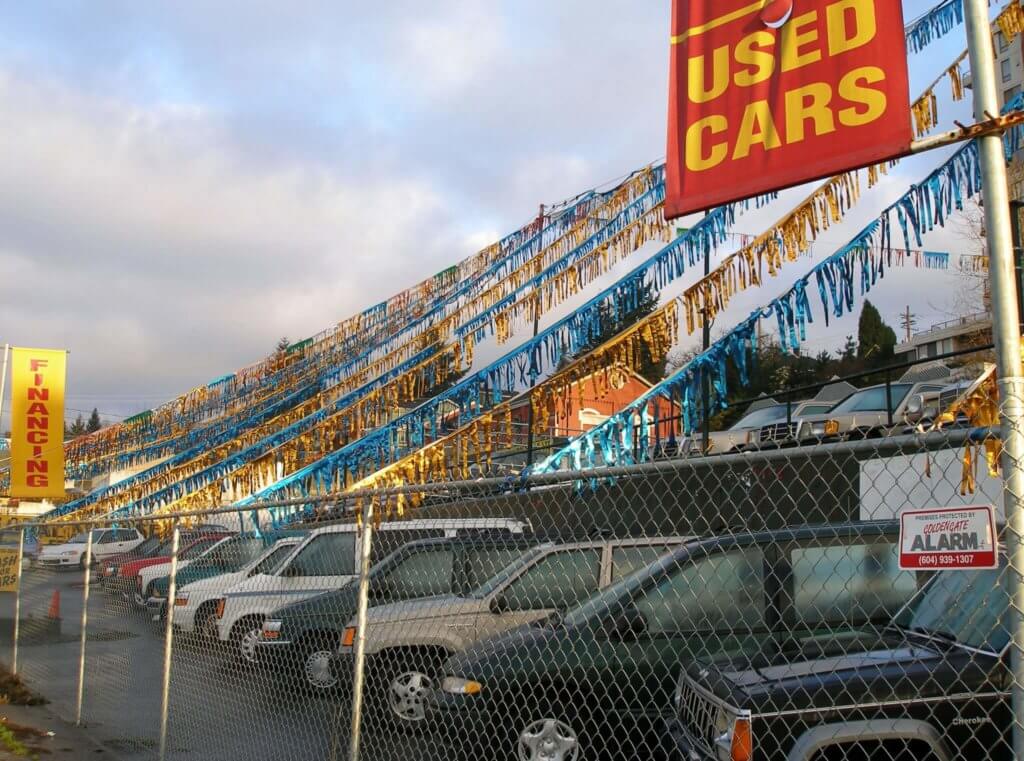 Their lack of trustworthiness is what results in their downfall, and that’s because they’re always relatable to what people experience in reality. Their habit of not taking no for an answer, together with their statements’ pig-flying implausibility, is what puts their victims on the defensive. Nobody wants to feel pressured.

This, though, is one of the major tripwires for newcomers to public relations – salesy campaigns.

The red herring of publicity

It’s not uncommon for people outside the media to assume that PR is the lovechild of sales and advertising. A sort of pushy message, groaning with statements about how a new offering changes everything.

This is particularly common when business managers try it themselves, thinking “it must be simple, so we can do that”. In much the same way that someone in the Department for Transport must have said “yes, we can do that” when asked to reorganise the train timetables.

Invariably, efforts along these lines end up in the electronic abyss of journalists’ deleted email folders.

The key is to remember that the majority of news organisations make most of their income through advertising. If a journalist is sent something that appears to be a sneaky advert in disguise, they’ll delete it and leave you to buy ad space instead.

On top of that, they’re only ever going to publish information that’s genuinely useful to the majority of their readers – not the things that are useful to a business’s sales team.

This is why it’s so important to carefully consider how meaningful your message is to anybody outside your office. If it isn’t, don’t force it. Take a different approach.

It’s far better to, instead, show how knowledgeable your business and the experts it employs are. In many cases, this is best done by avoiding talking directly about your industry.

For example, in a recent campaign for car leasing specialist AMT, we created a Carnage Calculator that totals the value of damage James Bond has caused to all the vehicles he’s driven throughout the 24 films.

This was covered 85 times by different websites and publishers around the world. If, on the other hand, we’d done a campaign about how much James Bond would be quoted to take out a three-year lease on a BMW 5 Series, I suspect the figure might not have been as high.

This is an approach we know works for very different subjects. Our Pet Wingman experiment for Webbox, which tested exactly how much having a dog in your dating app picture affects your chances of finding love, didn’t have anything to do with pet food. Yet it exposed the brand to a huge international audience with 46 pieces of coverage. 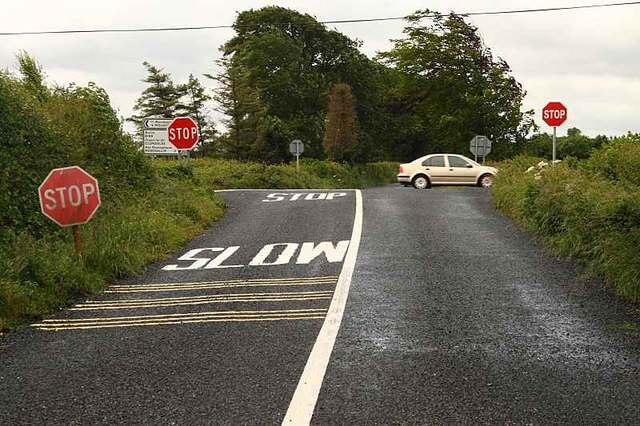 Put yourself in others’ shoes

I’ve worked in PR for eight years now, and in that time I’ve seen suggestions for press releases and complete campaigns as saturated with hard-sell techniques as a sofa salesman’s patter.

In fact, they sink so completely that a search for examples proved so fruitless that a hunt for Shergar might have been more successful. This, in itself, speaks volumes. The only hint of their existence is my experience of having laughed at them.

Think of creating a PR campaign – however small – directly around a product or service as similar to receiving a cold call from a PPI or injury claim service. Will you really consider it? Probably not, and neither will journalists.

But if you want to know more about how we can create campaigns to help you, or for more information about our services, get in touch with us.