Sport Will Bounce Back from COVID-19 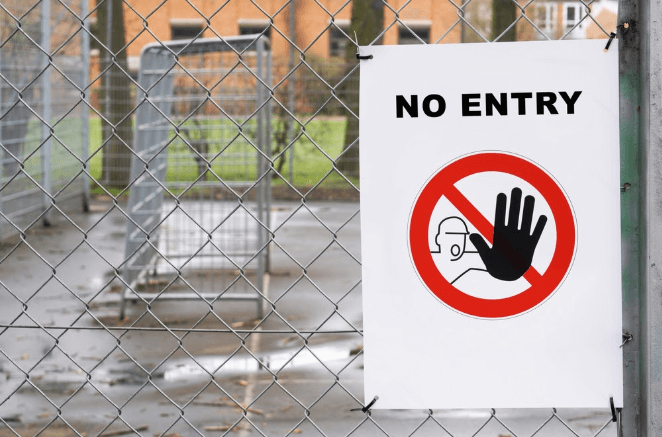 Although sport cannot be considered intrinsically important during times of global emergency, it’s absence threatens the survival of many businesses, big and small, whilst simultaneously removing the aspect of escapism it brings to people who need it now more than ever.

60,000 people are employed by betting companies in this country, businesses which rely on football and horse racing to make up 75% of their markets.

Although sport is a massive industry and will undoubtedly survive this pandemic, there’s no doubt it’s going to leave behind a series of wounds which will take time to heal.

You often hear ‘it’s only a game’ thrown around when people refer to sports and its relative importance, but our current climate is starting to prove it’s much more than simply kicking a ball around a pitch or racing around a track.

In this post, we’re going to look at how the likes of football and horse racing will recover from COVID-19 interruptions plus which sports could be the first to make a comeback.

Which sports will be back first?

With no date set on when social distancing rules will be either lifted or relaxed, common sense tells us that the sports which require the least physical contact stand the best chance of returning in the more immediate future.

Sports with the best chance:

The above-listed sports could realistically return whilst still upholding Government guidance which states you should stay 2 metres (6ft) away from other people at all times.

Football is, without doubt, the biggest sport in the UK, it captures the imagination of millions and the sooner it can return the better.

However, football is a contact sport and it is not possible for it to resume under social distancing rules, so we may have to wait slightly longer. 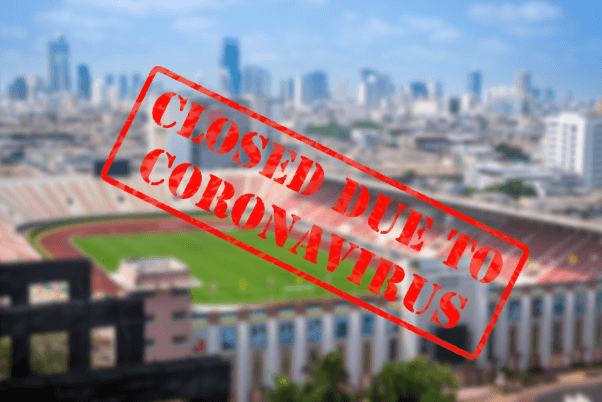 The Daily Mirror reported last week that there is a tentative agreement in place for the Premier League to resume behind closed doors after the 20 clubs mapped out a plan with senior officials on a resumption of matches.

This resumption is planned to take place in June and games would be played in strictly-controlled conditions behind closed doors.

On the pitch, the game returning could be a swift process, with league officials already discussing extensive measures to keep the players in a sterile environment, limiting contact with the wider public.

Off the pitch, however, it could take much longer for football to recover from the COVID-19 pandemic.

Kieran Maguire, owner of Priceoffootball.com and football finance lecturer told us about the impact on the game financially.

Maguire said: “Football has three core income streams, matchday, broadcast and commercial, and all three have been impacted by the postponement of fixtures. Whilst broadcasters and commercial sponsors have not asked for refunds yet, this could be an issue if there is no sign of matches returning, and the sums involved could reach £1 billion.

In comparison to other sports, football is in a relatively strong position as far as the Premier League is concerned, as it is mostly dependent upon TV income and once matches are being played, even behind closed doors then advertisers and sponsors will be happier too.

The clubs that will struggle with this situation the most are those with weak balance sheets and significant outgoings in terms of ongoing commitments such as wages and instalments due on existing player purchases are most at risk.

EFL and National League clubs are more reliant on matchday income than those in the Premier League so are more in need of a return to playing in front of paying spectators.

Clubs in the best position are those who have built up their cash and other reserves over the years, they may be able to buy bargains in the next transfer windows as there will be other clubs financially distressed who need to sell and may take discounted prices as a consequence.

Equally those clubs with wealthy owners who are willing to bankroll spending, as we saw with Roman Abramovich in 2018/19 lending £1/4 billion to Chelsea, will also be in a strong position in the transfer market.

Horse racing will be ready to saddle up

The British Horse Racing Authority announced on Wednesday the 16th of April that it had extended the suspension of racing indefinitely, with no date set for it’s return. A stance which is understandable given the unpredictable nature of our current climate.

However, BHA Chief Executive Nick Rust told the Racing Post that horse racing in Britain “Will be ready to return at short notice when it is safe to do so”.

Racing in Australia, Japan and Hong Kong has continued to go ahead behind closed doors despite advice concerning social distancing.

However, the BHA have to be careful to balance the advice of the British government with the economic needs of the sport.

Rust said: “We’re an industry that directly employs 17,500 people. That doesn’t give us a right to overcome the national position but it does mean we’re a powerful support to the economic effort of the country.”

Although they won’t disobey Government orders, sounds coming from people within the sport indicate horse racing is in a good place to return as soon as possible.

Martin Cruddace, chief executive of racecourse group Arena Racing Company (Arc) also told the Racing Post that he believes racing will be ready to resume in May, within days of receiving government consent.

With the UK’s lockdown restrictions recently extended until May 7th at the earliest, Cruddace explains: “We should be ready within five to seven days of that date to race, we’re not a contact sport and only need 100 people at a track.”

Cruddace went on to add that the organisation has a 37-point plan in place for the resumption of racing, which will put them in a position to meet every objection. 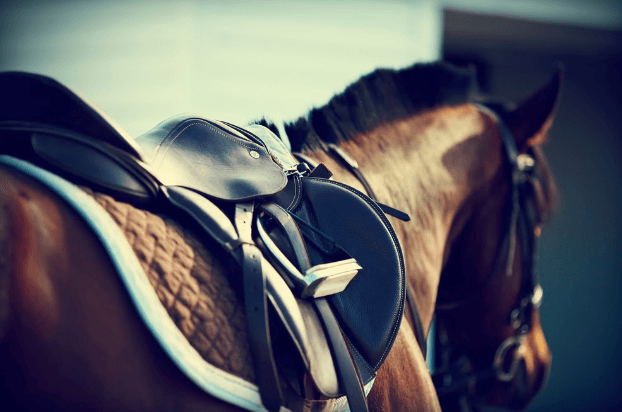 Although it feels like at the moment like this is never ending, sport will get back to normal, even if at first it looks a little different to before.

Just like sport, the marketing and PR industry has suffered during this virus. However, the important thing is that you use this time to be as ready as you possibly can be for when things return to normal.

“I expect we will see a gradual relaxing in the current restrictions on travel and gatherings and during this time demand for certain products and services will increase. This gradual resumption of activity will look differently for each sector but one thing is sure but the one certainty is the businesses that have been preparing their websites for this resumption will do the best from the initial boom. Whether it is technical challenges, weak content or lacking in links, preparing, and tackling your weak spots right now is a very smart move.”

To discuss a strategy that tackles your weak spots and prepares you and your company for post-Covid marketing, get in touch with our team.