I remember when ASOS was still www.asseenonscreen.com Fashion as seen on The Big Breakfast, May 2001

Now if this doesn’t motivate a break away from your computer screen, I am not sure what will.

Continuing to trade online; though I still struggle today to find another one stop shop for clothes pegs, pick’n’mix, children’s shoes and fabric dye on the high street. 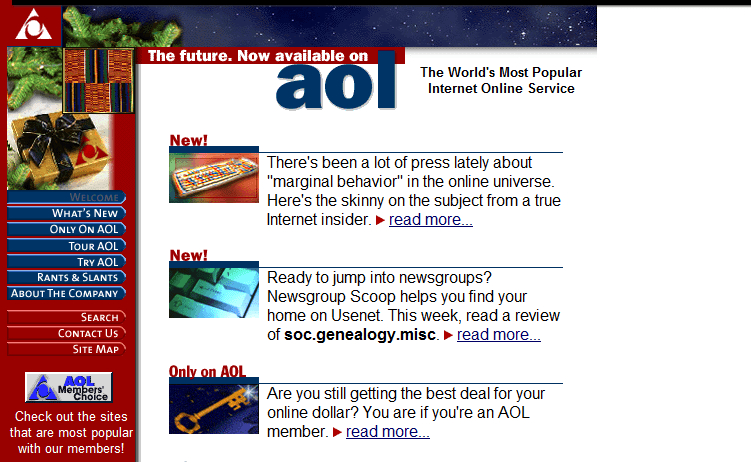 A grippingly informative web presence from the BBC. You will never be bored again? Try following Paul Atkins 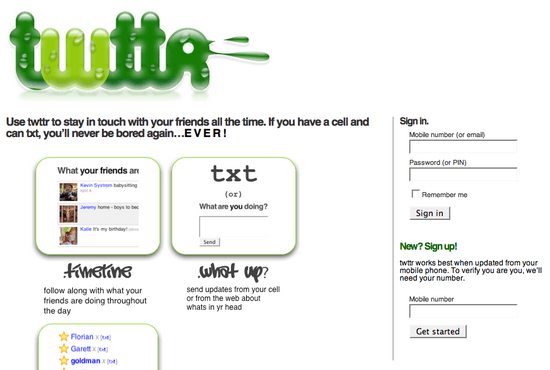 When the fantasy of an Oxbridge educated online Butler was too much for the common man to resist.

At the time when driving a Mondeo was okay. 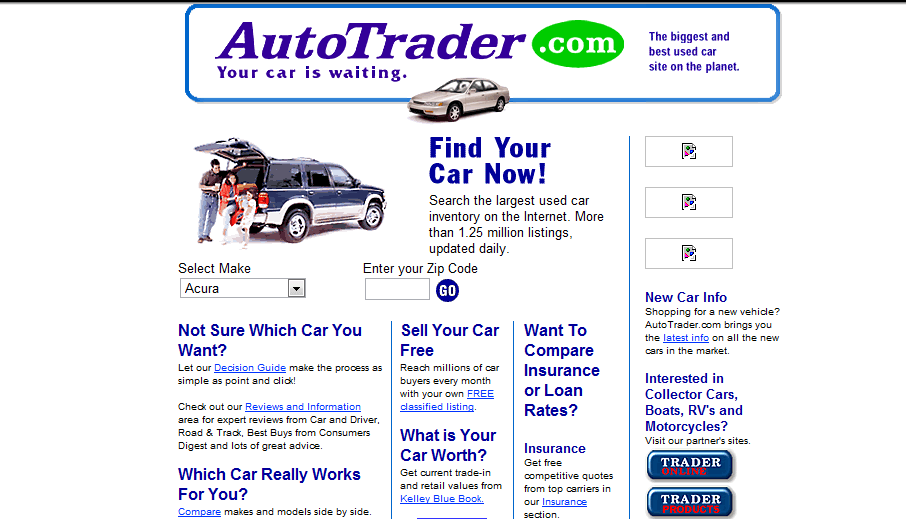 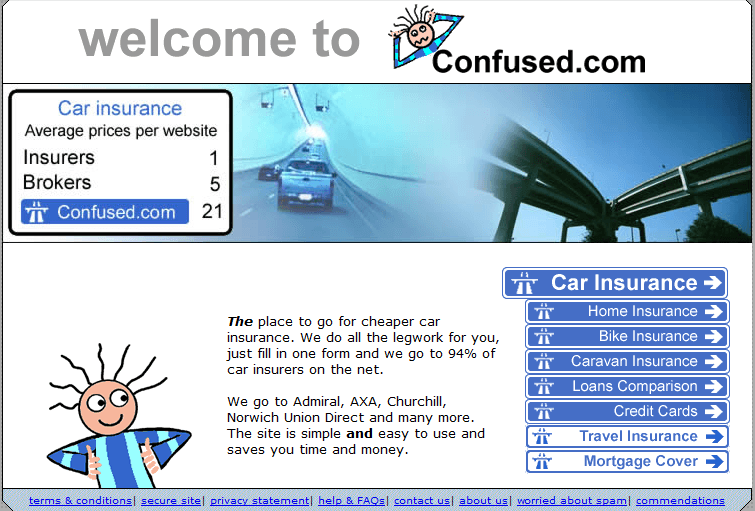